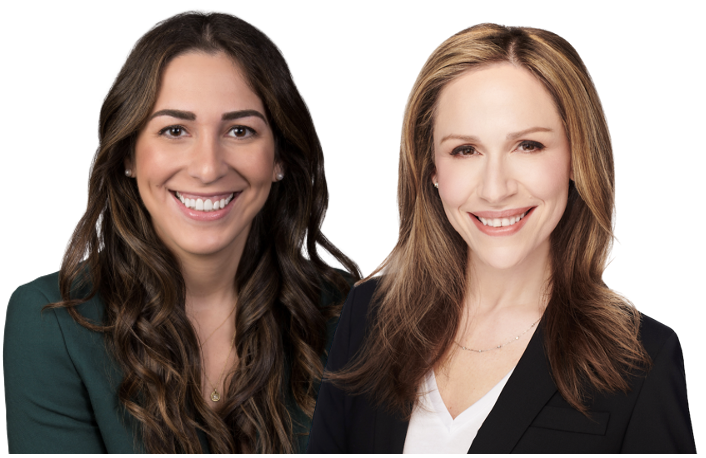 In 2019, SNC-Lavalin made global headlines after it was revealed that the Canadian Prime Minister, Justin Trudeau, had interfered in the prosecution of the company for the bribery of Libyan officials. If convicted under the 2015 Canadian Integrity Regime, SNC would be automatically debarred from receiving government contracts for ten years.

Motivated by SNC’s announcement that debarment would result in 9,000 Canadian layoffs, Prime Minister Justin Trudeau and his administration improperly attempted to get the then-Attorney General Jody Wilson-Raybould to settle the case via Deferred Prosecution Agreement (DPA) – which would avoid triggering mandatory debarment.

A global scandal ensued, plaguing Trudeau’s reelection campaign and costing him cabinet members, parliament seats, and a close advisor. Ultimately, SNC pled guilty to the criminal charges in a uniquely structured plea deal to allow the company to continue competing for government contracts.

Although the scandal was primarily viewed as political, it also highlighted flaws in Canada’s Integrity Regime, specifically, the regime’s unworkable and draconian approach to debarment.

The Canadian debarment regime is “policy-based” and is comprised of the “Ineligibility and Suspension Policy,” directives issued under the Policy, and “integrity provisions,” which are contractual clauses used to incorporate the Policy into solicitations, resulting contracts and real property agreements.

The policy includes an automatic ten-year debarment period for any supplier “convicted of or having pleaded guilty” to a list of offenses – including corruption. Although contractors can reduce the ineligibility period by up to five years if they have remediated the conduct that triggered the ineligibility, a five-year debarment is still the *best* case scenario under this system.

As we discuss in our new article, Canada’s Integrity Regime: The Corporate Grim Reaper, recently published in The George Washington International Law Review, Canada’s debarment policy is arbitrary, overly punitive, and lacking in transparency. Overly rigid and punitive debarment regimes sound “strong” and “protective” on paper but do far more to undermine the effectiveness and integrity of a procurement system they are designed to protect.

Indeed, not only do rigid and punitive debarment regimes have a chilling effect on company self-reporting and cooperating, they disincentivize companies to spend resources on remediation and make it more difficult for governments to identify and address wrongdoing among their suppliers.

Moreover, the decision to exclude a company from future contracting opportunities drastically impacts the contractor and the government’s ability to effectively serve the population it governs – leaving taxpayers with a less competitive procurement process.

We strongly encourage the Canadian government to reform its current debarment policies by incorporating the lessons learned by other, more flexible debarment regimes, such as the United States. Ultimately, a more measured approach to this important tool would enhance the regime’s credibility and public trust.

Samantha Block, above left, is an associate at Akin Gump in Washington, D.C., whose practice focuses on corporate civil and criminal litigation and government investigations as well as government contracts. Samantha previously clerked at the Court of Federal Claims for the Honorable Thomas C. Wheeler.