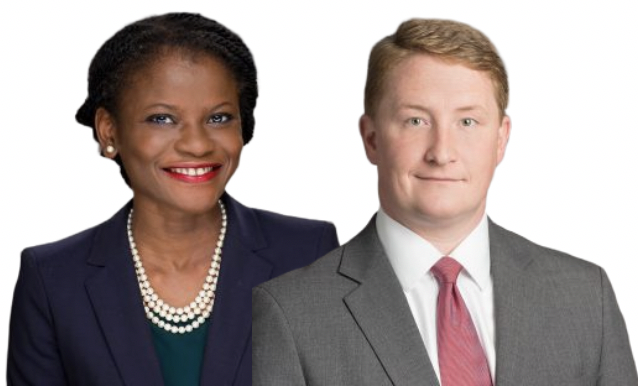 Earlier this year, the U.S. Supreme Court held that the protections in the International Organizations Immunities Act of 1945 (IOIA) against civil lawsuits in U.S. courts were not absolute. Instead, the immunity provided to international organizations — including Multilateral Development Banks (MDBs) — was no greater than the immunity enjoyed by foreign governments under the Foreign Sovereign Immunities Act.

Under the Foreign Sovereign Immunities Act (FSIA), foreign governments can be sued in U.S. courts for “commercial activity” with a nexus to the United States.

The case — Budha Ismail Jam, et al. v. Int’l Finance Corp. (Jam) — arose from a lawsuit brought in 2015 by plaintiffs who alleged that an IFC-financed coal-fired power plant in India caused environmental and social harm because, while the IFC had controls designed to prevent environmental and social harm, the IFC failed to implement those controls and failed otherwise to exercise its supervisory authority over the project to protect the surrounding communities.

Having confirmed that the IFC does not enjoy absolute immunity from suit, the Supreme Court remanded the case back to the lower courts to determine whether the IFC’s providing a $450 million loan constitutes commercial activity under the FSIA and whether there is a sufficient U.S. nexus. If both conditions are met, then presumably the lower courts could consider the merits of the plaintiffs’ allegations.

It is conceivable that a U.S. court might find certain of the MDBs’ financing activity to be commercial activity. For example, MDB loans have commercial terms and carry an expectation of repayment, and under the FSIA the fact that there might be a public-interest purpose to the activity does not prevent it from being “commercial”. For MDBs headquartered in the United States — or even those that receive U.S. financial support — it is also conceivable that a U.S. court might consider there to be a sufficient nexus to the United States.

If MDBs are now exposed by Jam to potential liability in U.S. courts for failing to prevent Sanctionable Practices, how might they react?

First, they might conduct more proactive or aggressive compliance due diligence on contractors as part of the “no-objection” processes for potential contract awards.

Second, they might increase their efforts to detect and prevent Sanctionable Practices, including through the more-frequent and more-assertive exercise of their existing audit rights, or greater communications and educational efforts concerning MDBs’ expectations for contractors’ compliance programs (such as the World Bank’s Integrity Compliance Guidelines).

Third, they might increase their current level of investigations and prosecutions for Sanctionable Practices, seeking to enhance their deterrent effect.

Any or all of the above potential reactions would cause contractors on MDB-financed projects to face greater scrutiny regarding their own compliance processes and procedures, particularly regarding (but not necessarily limited to) how they compete for and execute MDB-financed projects. Should the Jam decision encourage future plaintiffs to test the contours of MDB liability, overlying these potential developments could be increased litigation activity and further court decisions.

It will accordingly be well worth watching MDBs’ and plaintiffs’ responses to Jam. Current or potential MDB contractors would be well advised to monitor these developments closely and consider whether they should prepare for greater MDB scrutiny of their compliance programs going forward.

Our full report can be downloaded here.

Michael H. Huneke, pictured above right, is a partner in Hughes Hubbard & Reed LLP’s Anti-Corruption and Internal Investigations Group. He is a co-author of the treatise Anti-Corruption Law and Compliance: Guide to the FCPA and Beyond (Bloomberg) and a member of the editorial board for Hughes Hubbard’s annual FCPA/Anti-Bribery Alert.

Ayoka Akinosi, above left, is an international specialist at Hughes Hubbard who previously worked with the African Development Bank Group, where she developed and drafted the integrity due diligence framework for private sector operations, negotiated settlement agreements, and advised on the bank’s risk exposure.