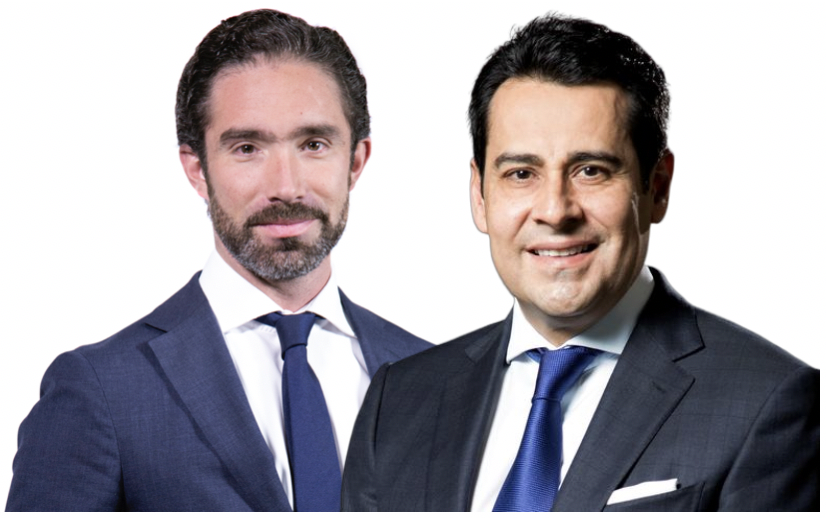 Legislative changes in Mexico continue to expand the tools prosecutors have to fight corruption and to effectively recover illicitly acquired assets, particularly from corrupt activities. This is all the more significant given the recent major prosecutorial actions against the former CEO of PEMEX and others in what seems to indicate Mexico’s turn toward pursuing major corruption cases.

Prior laws permitted the forfeiture of property following the spirit of the Palermo and Merida United Nations Conventions Against Transnational Organized Crime (2000) and Against Corruption (2004). Countries such as the United States, Colombia, and Italy for example — where asset forfeiture procedures are also enforceable — have already included corruption within their respective catalogue of asset forfeiture related crimes several years ago.

Mexico has now followed suit and expanded the conduct that could trigger asset forfeiture — organized crime, drug and human trafficking, kidnapping, and illicit enrichment — to include corruption, both by public servants as private persons or corporate entities.

Also covered now is the concealment of organized crime activities and other locally significant crimes such as gasoline theft from pipelines, which has in the past few years become an increasing problem for the country.

This reform also provides for two separate legal courses of action for asset forfeiture, civil and criminal, that can each run independently and have separate legal consequences. The civil procedure in the amended legislation is designed to lead swiftly to the forfeiture of property if the defendant fails to prove that assets were acquired legally.

Further, a criminal conviction isn’t a prerequisite for the civil procedure to determine property forfeiture. And the civil procedure reverts the burden of proof to the defendant, not the prosecutor, to demonstrate that the assets subject to forfeiture were acquired legally beyond reasonable doubt.

The goods over which authorities may enforce these property forfeiture rules include all tangible and intangible assets that are eligible to be private property of any individual or company.

These changes were first reflected in a Constitutional amendment that took place earlier this year, after which the Mexican Senate approved amendments and needed enactments to federal legislation, mainly the National Property Forfeiture Law. As of today, only a final vote by Congress is pending, which is expected to swiftly confirm the new legislation in the coming days.

Importantly, there is no statute of limitations in the new forfeiture laws for individuals or companies. Further, asset forfeiture could be applied retroactively to the moment when the illicit or corrupt acts were carried out. Retroactive application of the new law will likely face legal challenges but that is beyond the scope of this post.

Practitioners will want to keep in mind in connection with anti-corruption investigations and enforcement actions in Mexico that forfeiture is now a remedy the government can wield.

Luis Dantón Martínez Corres, pictured above right, is the partner leading the Compliance, Anti-Corruption and Investigations practice of the Mexico-based law firm, Ritch Mueller. He can be contacted here.

Juan Jose Paullada Eguirao, above left, is an associate at Ritch Mueller and provides support to the Compliance, Anti-Corruption and Investigations practice. He can be contacted here.