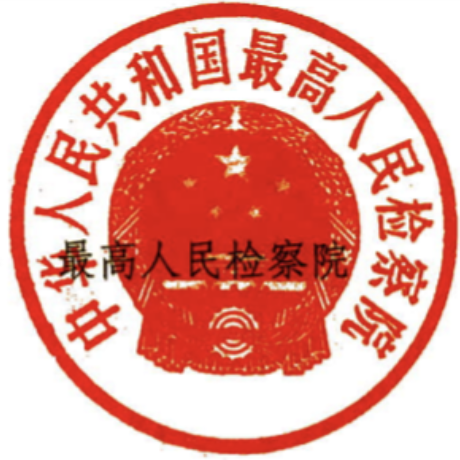 The concept of a chop is not unique to China — similar seals or stamps can be found in many other jurisdictions around the world historically, and are still very common in official documents in Japan and Korea, in addition to China.

Chops are most commonly used in:

Chinese law has particular requirements for a chop’s size, shape, and typeface. In most cases, a chop is not required to make a document legally effective, but the chop is commonly used in both companies and government agencies to signify that the entity approved the document (as opposed to something written by an individual). As such, documents that lack a chop are usually not treated as final or official by counterparties. For instance, a letter from a government agency that is not chopped would be far less authoritative in verifying the agency’s intention than a document that was chopped.

This post uses the term “chop” generically, although a variety of chops exist.  Here is a non-exhaustive list:

While not a legal requirement, it is quite common for a party to fan out the pages of a multi-page contract and chop the edges (骑缝章) to ensure that a page cannot be substituted, similar to initialing each page of an agreement.

Because a chop carries quasi-official weight and a counterparty may act in reliance upon a chopped document, the management of a company’s chops — i.e., who has access to and authorization to use a chop — is critical. In general, government agencies, state-owned enterprises, public institutions (e.g., hospitals, universities), and China-based companies have extremely strict rules and internal approval processes for chop usage. As such, obtaining a chopped document (e.g., a letter) can be time consuming, and we often see pushback by counterparties or partners when a request is made to have certain types of documents chopped that are outside the normal scope of contracts and financial documents.

Many multinational companies with operations in China also have rules on chop access and usage to minimize risk.  We have found that some multinational companies with operations in China lack such rules, and/or that these rules are not followed. Sometimes casualness with the chop is for practical reasons — the legal representative travels regularly, so a chop is put in an unlocked desk drawer or given to an administrative colleague so that the chop can be used easily in the absence of the legal representative.

The next post will discuss further how chops can be misused and offer suggestions for risk mitigation.