Where does your compliance chief sit? 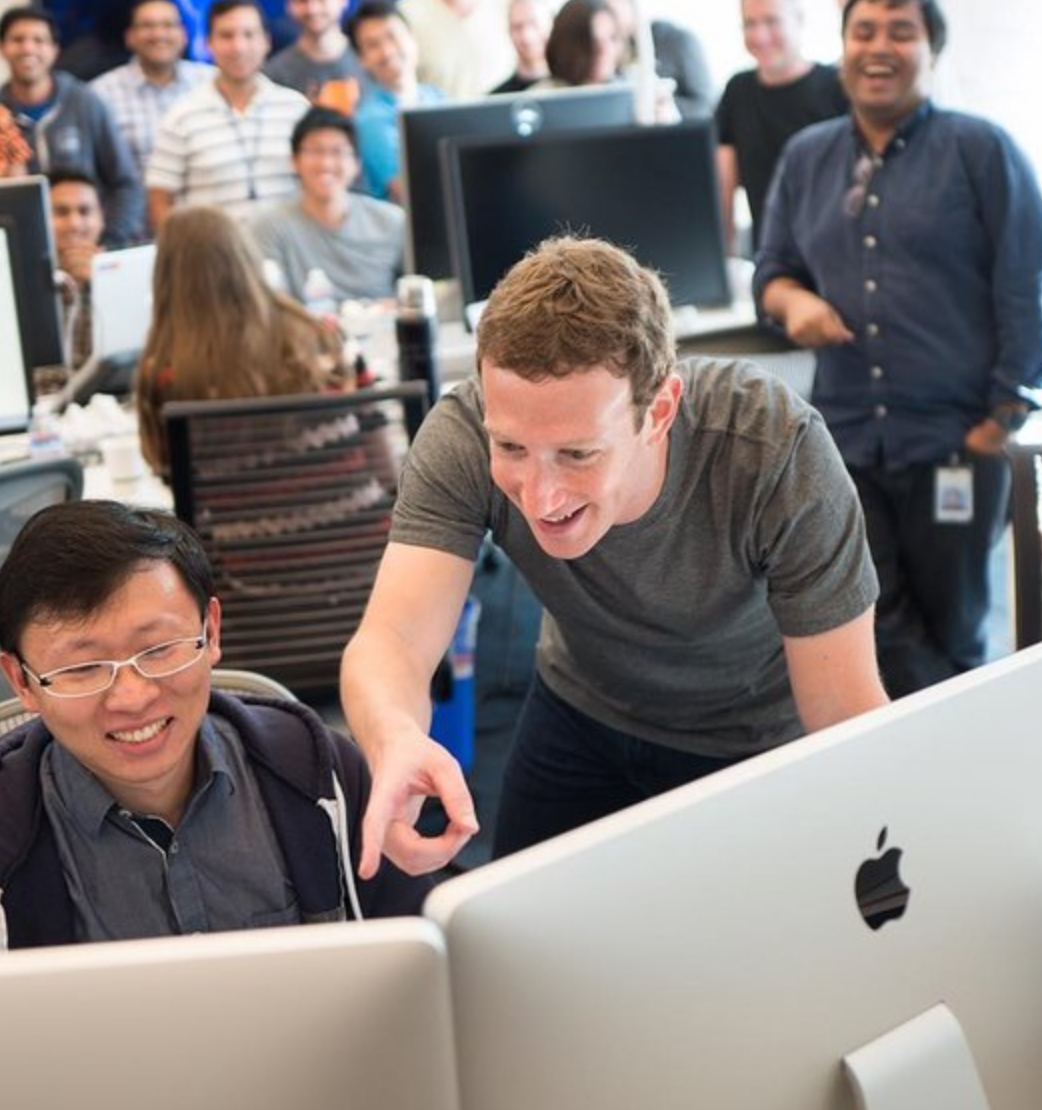 Image courtesy of FacebookThe New York Times asked who’s sitting near the big bosses at Google and Facebook. It turned out the best seats are now occupied by teams working on artificial intelligence.

“I can high-five Mark and Sheryl from my desk, and the AI team was right next to us,” Facebook’s chief technology officer, Mike Schroepfer, told the Times.

The Google Brain team — mathematicians, coders and hardware engineers — recently moved from another building to a spot near Sundar Pichai, Google’s CEO. The Brain team is focused on accelerating AI research through a new breed of computer chip, the Times said.

“It is a very significant statement that [Pichai] has moved that group right next him,” Google executive and Alphabet director Diane Greene said.

Proximity to decision-makers means access. It also sends a message to the rest of the organization and beyond about what’s important, and what’s not.

Then there’s the impact on the workers themselves. You’d expect those sitting near Mark and Sheryl to be jazzed, high fiving anyone within range.

It’s hard to imagine a lot of high fives happening around the cubicles in corporate Siberia.

In elementary school there were always kids who pushed to the front row. Maybe they thought being near the teacher would earn them better grades. (Come to think of it, most of them did get better grades than the rest of us.)

Even at church, some of the flock can’t resist front-row pews. “Closer to the Vicar, closer to God,” the Anglicans say.

Where does your chief compliance officer sit? Is it inside the C-Suite? Or is it two floors below the second vice president for sales?

What we’re asking is, Can seating charts predict a company’s future?

We don’t know. But Google and Facebook apparently think so.

Maybe they’re right. So maybe sending a compliance chief to the cheap seats is predictive of a coming FCPA disaster.

Until organizational forensics prove otherwise, we wouldn’t bet against it.