For New Year’s Eve, we visit with the ghost of the FCPA past 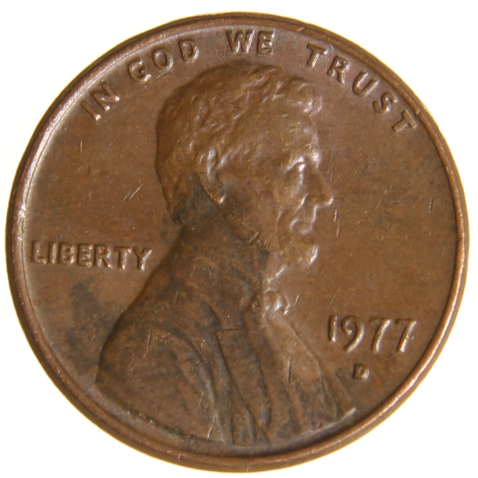 President Jimmy Carter signed the Foreign Corrupt Practices Act into law on December 19, 1977. In adopting the bill that would become the FCPA, the Senate listed its reasons for wanting to outlaw corrupt payments to foreign officials to obtain or retain business. We think those reasons are as valid today as they were then.

Today we know more about bribery and the harm it does, so we’d add more reasons for having the FCPA. But in 1977, no one was talking about the link between bribery and terrorism, or environmental degradation, fake medicines, failing schools, contaminated drinking water, dangerous roads, unreliable power grids, and so on. Bribery wasn’t yet known as a gateway crime, and the victimology of corruption hadn’t emerged as part of the discussion, and wouldn’t for about 25 more years.

Still, a group of senators from both parties got a lot right 38 years ago. Here’s what they had to say back then. Every word is from the May 2, 1977 official report of the Senate committee on banking, housing, and urban affairs.

Recent investigations by the SEC have revealed corrupt foreign payments by over 300 U.S. companies involving hundreds of millions of dollars. These revelations have had severe adverse effects.

Foreign governments friendly to the United States in Japan, Italy, and the Netherlands have come under intense pressure from their own people.

The image of American democracy abroad has been tarnished.

Confidence in the financial integrity of our corporations has been impaired.

The efficient functioning of our capital markets as been hampered.

Foreign corporate bribes also affect our domestic competitive climate when domestic firms engage in such practices as a substitute for healthy competition for foreign business.

Managements which resort to corporate bribery and the falsification of records to enhance their business reveal a lack of confidence about themselves.

Secretary of the Treasury Blumenthal, in appearing before the committee in support of the criminalization of foreign corporate bribery testified that: “Paying bribes — apart from being morally repugnant and illegal in most countries — is simply not necessary for the successful conduct of business here or overseas.”

The committee concurs in Secretary Blumenthal’s judgment. Many U.S. firms have taken a strong stand against paying foreign bribes and are still able to compete in international trade.

Unfortunately, the reputation and image of all U.S. businessmen has been tarnished by the activities of a sizable number, but by no means a majority of American firms.

A strong anti-bribery law is urgently needed to bring these corrupt practices to a halt and to restore public confidence in the integrity of the American business system.