Alistair Craig: In arbitration, how much transparency is enough? 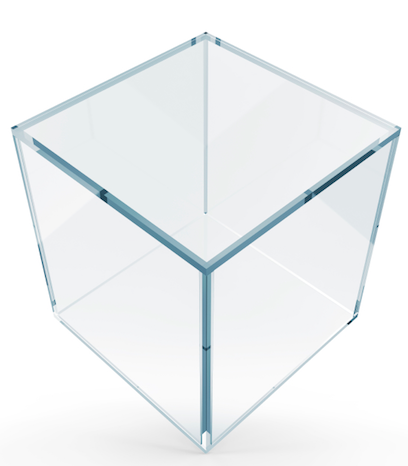 The degree of transparency to be afforded to Investor State Dispute Settlements (ISDS) arising from the proposed Transatlantic Trade and Investment Partnership (TTIP) is currently exercising the EU parliament.

Concerns have been expressed that if the handling of disputes between investors and government are kept private, there is a risk of private interests and determinations subverting sovereign and EU legislation.

Wednesday, the EU Parliament passed a non-binding resolution, in an attempt to influence ongoing TTIP negotiations, requiring ISDS to be transparent, with public hearings conducted by independent and professional judges with an appellate mechanism.

The call for greater transparency in ISDS could equally apply to arbitrations involving allegations or issues of official corruption and bribery, particularly those arising from public procurement contracts.

Although confidentiality, expertise, flexibility, finality and choice of tribunal are obvious attractions of commercial arbitration, it is often an inadequate and circumscribed forum for dealing with allegations of corruption. Indeed, the obligations on arbitrators to investigate or report issues of corruption are shrouded in considerable uncertainty.

The need to achieve finality means that once an award has been made, even in respect of a corruption related issue, it is almost impossible to challenge or set aside even under the “public policy” ground of the Convention on the Recognition and Enforcement of Foreign Arbitral Awards, also known as the New York Convention.

The need to expose corrupt conduct revealed in the course of an arbitration is obvious. On the other hand, there is always the risk of tactical and baseless corruption allegations being made by the losing or unmeritorious party. A number of proposals have been put forward by commentators but understandably none of them are straightforward.

Perhaps, as with ISDS, the heart of the problem lies in a lack of transparency. One part of the solution might be for arbitration proceedings and awards to become open to public scrutiny in circumstances where prima facie evidence of corruption exists. The evidential tipping point could be determined by the tribunal itself or by way of a court reference. At least that way, national and international enforcement agencies would be put on notice of possible infractions.

Certainly, arbitration procedures should reflect the changed anti-corruption climate and the need for greater transparency where matters of public interest are involved.