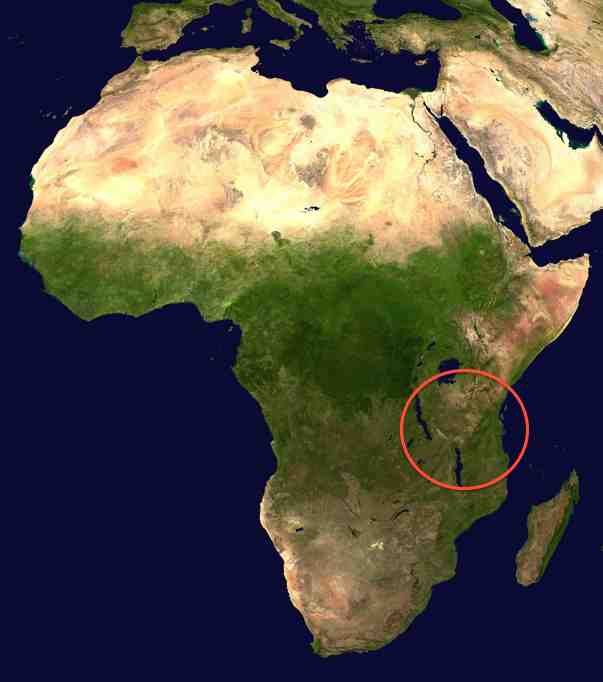 Since discovering oil in 2009, Uganda has not pumped a single barrel and the resource remains unexploited. An historic opportunity has so far been stymied by bureaucracy, law suits, corruption, hostilities with neighbors taking on a military hue, as well as the lack of adequate infrastructure to move the oil to market.

There are three reasons behind Uganda’s blank slate with oil production.

The first, alas, is corruption. Soon after oil was discovered, allegations emerged implicating the country’s prime minister of having accepted bribes and other favors to support the farm-down of the license to Chinese, French and Italian firms. These allegations were investigated by parliament but were never resolved as the parliamentary committee involved was disbanded before it could commence its work.

The second reason is an incoherent legal regime that creates uncertainty about what taxes and levies are due to the government. The uncertainty causes reluctance to make any investments to extract the oil.

In 2010, for example, Tullow Oil acquired the assets of another oil exploration company called Heritage Ltd for $1.45 billion. There was confusion under the tax code which party was liable to pay the capital gains tax amounting to $434 million. As a result, Heritage paid only $121 million to the government, resulting in Uganda stopping Tullow Oil from carrying out any further production and development work on the oil field until the full tax bill was paid. The case is now in court on appeal but in the meantime, oil extraction has stalled pending a decision.

The third reason why oil production has stalled is that Uganda has not invested in the infrastructure required to move crude oil from the Lake Albert region to where it can be refined. There are no roads, railways or pipelines to enable this. To complicate matters more, there have been skirmishes between the armed forces of Uganda and the Democratic Republic of Congo relating to the demarcation of the borders in the oil producing region.

Another East Africa country, Kenya, has had its own fair share of controversy surrounding oil. From the outset, the process of issuing exploration licenses has been shrouded in secrecy and without any public accountability.

The process of issuing exploration licenses for both oil and other minerals has been so haphazard that the government has had to cancel all licenses issued between January 2013 and May 2013 in order to establish whether the process used was above board. There have been allegations that oil exploration blocks were allocated to connected politicians who then sold them off to genuine oil exploration companies.  In addition, the government has kept mining agreements and product sharing agreements secret.

In July 2013, the government of Kenya rejected IMF’s requests for access to these agreements on the ground that the documents were classified. Local communities have also indicated that they will resist any attempts to extract the oil unless part of the revenues are injected into projects designed to  improve their livelihoods.

Uganda and Kenya share certain characteristics when it comes to hwo they deal with their resource wealth:

With these weaknesses, and the lack of a clear intention or political goodwill to remediate them, it is unlikely the discovery of oil and natural gas and other minerals will improve the lives of East Africans.

What steps are needed to increase openness and accountability in the region’s extractive industries? This will be the subject next time.